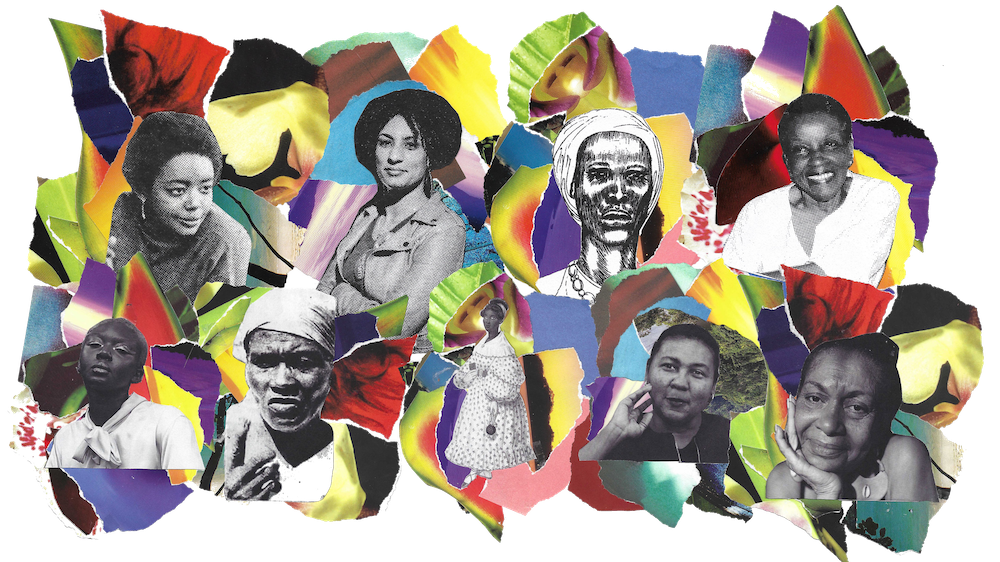 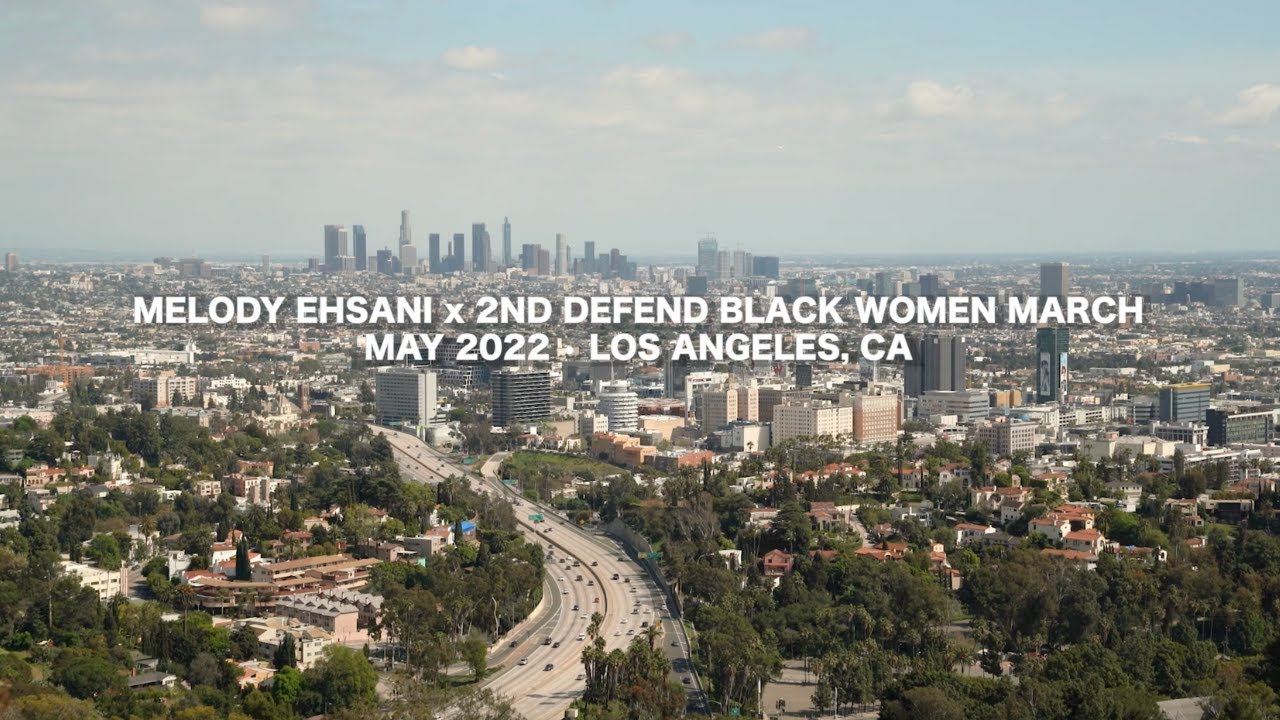 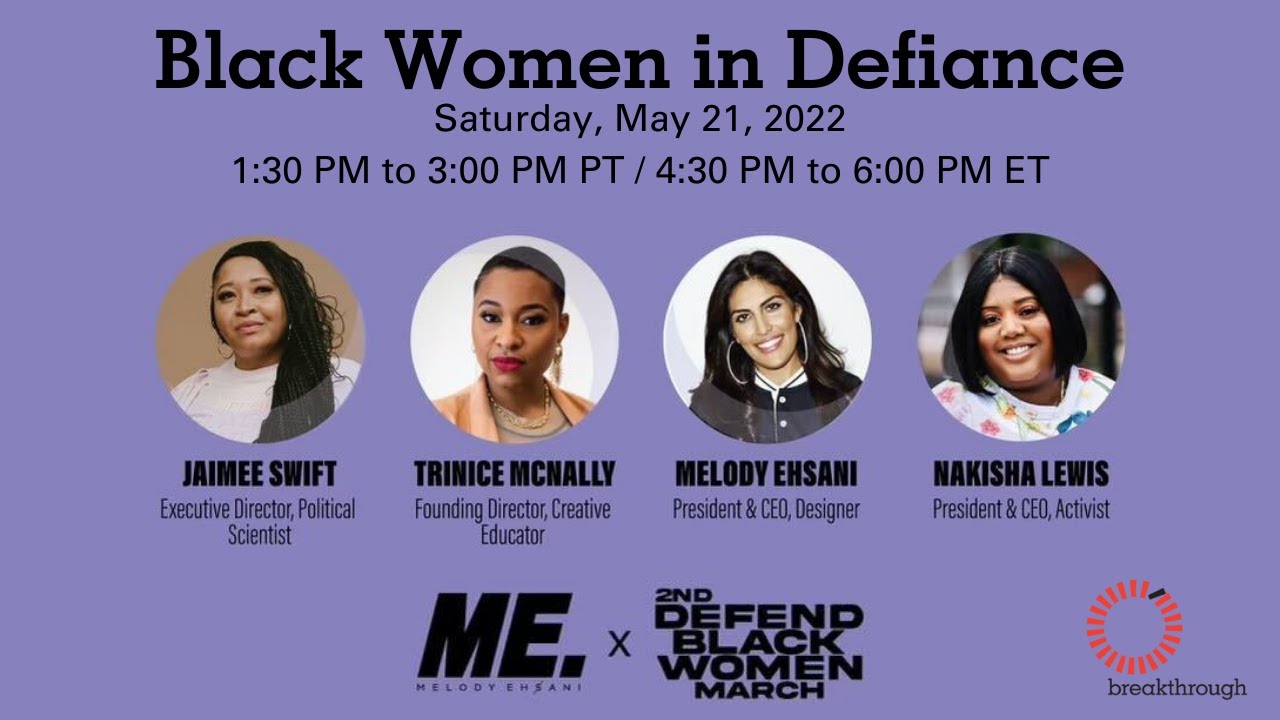 While having women in the room with us made for an intimate event, this conversation was far too important to hold for only ourselves. As a production partner, Breakthrough took the lead in hosting a live stream of the conversation, creating an opportunity for anyone to tune in via various streaming platforms. We worked closely with local talent to ensure we had a high-quality video of the event so all of you would have the chance to experience it.

In this conversation, the panelists examined the importance of honoring, celebrating, and centering the women who are in defiance in their lives and discussed how they lead in defiance across varying sectors, including arts, culture, education, fashion, and politics. These Women of Color leaders shared their experiences of overcoming systemic obstacles in their fields and what inspires them. The discussion focused on building solidarity amongst Women of Color, strategies to dismantle systemic injustices, and the role fashion/culture play in honoring the legacy of women across the world.

Jaimee Swift (she/her) is the executive director, creator, and founder of Black Women Radicals, a Black feminist advocacy organization dedicated to uplifting Black women’s radical political activism in Africa and in the African Diaspora. She is also the executive director and creator of The School For Black Feminist Politics (SBFP), a Black feminist political education initiative and hub powered by Black Women Radicals. Established in 2020, the mission of SBFP is to empower Black Feminisms in Black Politics by expanding the field from transnational, intersectional, and multidisciplinary perspectives. She is an incoming Assistant Professor of Black Politics in the Department of Political Science at James Madison University.

Ten years ago, Melody Ehsani opened her flagship store on the famed Fairfax strip. Today the store is both a destination for streetwear enthusiasts as well as a community space where Melody hosts talks with guests including Serena Williams, Lena Waithe, Saul Williams, and Janaya Future Khan. She has collaborated with iconic artists like Miss Lauryn Hill and The Wu-Tang Clan, and her Melody Ehsani AJ1 Fearless sneaker is Jordan’s fastest selling women’s shoe to date. In March of 2021 Melody was announced as the Global Creative Director of Foot Locker Women’s business with ME. capsule collection drops coming later this year. Her podcast, The Butterfly Forecast, can be found on iTunes and Spotify.

Nakisha M. Lewis is a Black lesbian feminist and lifelong advocate for racial and gender jutice and equity. She has spent more than twenty years mobilizing for racial justice, women’s rights, and LGBTQ equality. As the President and CEO of Breakthrough, she spearheads the organization's work to amplify voices and experiences of marginalized people and transform dominant narratives in media and pop culture. Nakisha is a nationally and internationally recognized leader in the gender justice movement and the movement for Black lives. Through her storytelling work, she amplifies the voices of people too often invisibilized and unheard, addressing systemic harms and shifting narratives in all the spaces where they exert power, from media to pop culture to philanthropy and politics.

On July 29-31, 2022, in conjunction with Black Women Radicals and  Instituto Marielle Franco, Breakthrough’s team (as a production partner) captured poignant moments during a weekend of remembrance, advocacy, healing, and Black joy for the second annual Defend Black Women March. We joined hundreds of people in Washington DC to hear from allies and supporters, namely Anielle Franco, the sister of Marielle Franco, an Afro-Brazilian bisexual feminist, politician, activist, and human rights defender whom the March honored.

The weekend consisted of multiple events. Friday, July 29th, kicked off the festivities with a screening of Seeds: Black Women In Power, a film created by Éthel Oliveira and Julia Mariano in response to the brutal execution of Marielle Franco. On the morning of Saturday, July 30th, we gathered together at Malcolm X Park for a day of meditation, dance, rallying, and marching to the Black Lives Matter Plaza, where a memorial was erected in honor of those lost to varying forms of violence.

On Sunday, July 31st, we gathered together once more to close out the impactful weekend with five moderated workshops. President and CEO Nakisha M. Lewis led the Chinga La Migra: Defend Black Women panel, a facilitated fishbowl-style session on the incarceration and detainment of Black women and gender-expansive people across borders.

Annually, July 25th is International Afro-Latin American and Afro-Caribbean Women’s Day. It is a day to celebrate the resistance of Black women in Latin America and the Caribbean. Moreover, July is the birth month of Franco, who would have celebrated her 42nd birthday on July 27th. This march is dedicated to historical and ancestral Black feminists in Latin America and in the Caribbean such as Franco, Cécile Fatiman, Maria de los Reyes Castillo Bueno, Argelia Laya, Emilsen Manyoma, Magalie Marcelin, Beatriz Nascimento, Nanny of the Maroons, Carlota Lukumi,  Gumercinda Páez and the countless Black feminist leaders who have and continue to do the critical work of expanding the frame of reference of Black feminisms globally.

The team here at Breakthrough left inspired by all we witnessed and learned, carrying the stories shared and truths told by Black women and gender-expansive people from across the diaspora in our hearts and minds.  Breakthrough is reaffirmed in its work to create a world where Black and Indigenous women, girls, femmes and gender-expansive people can live safely and free of harm through the use of media, technology & pop culture. You can view the highlights of the weekend below. 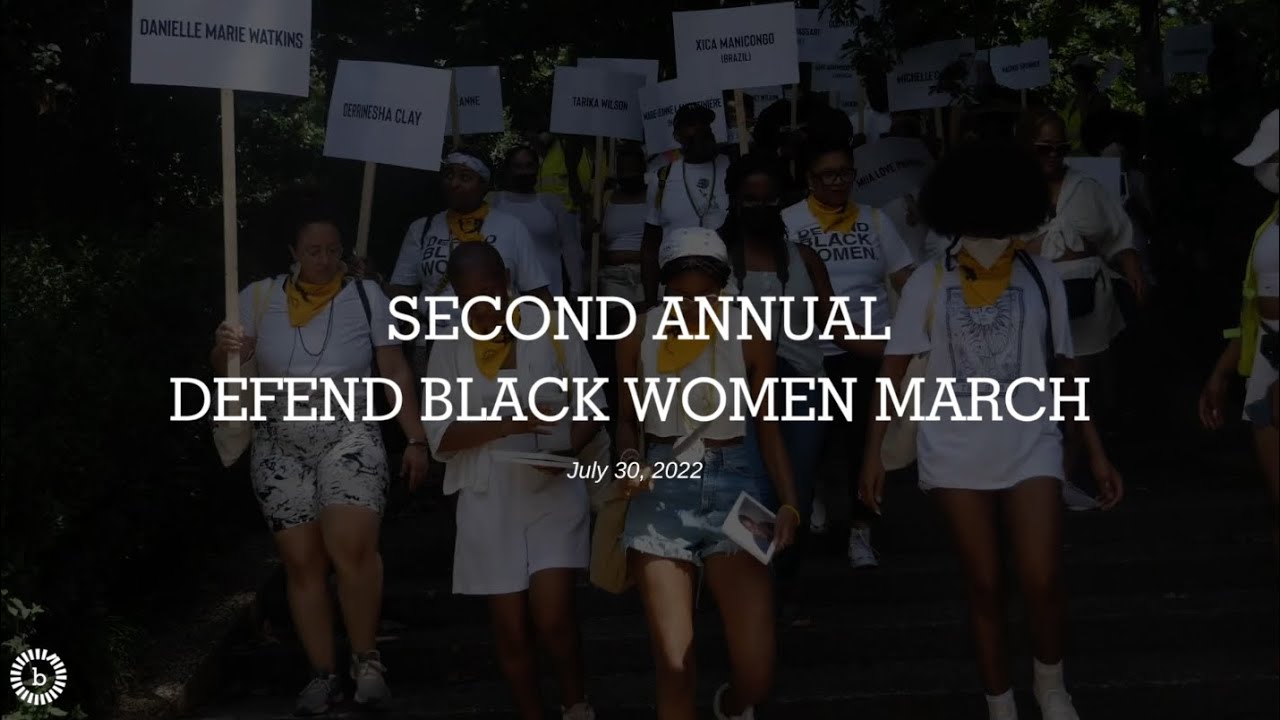