YOU CHANGE AMERICA. BEFORE IT CHANGES YOU. 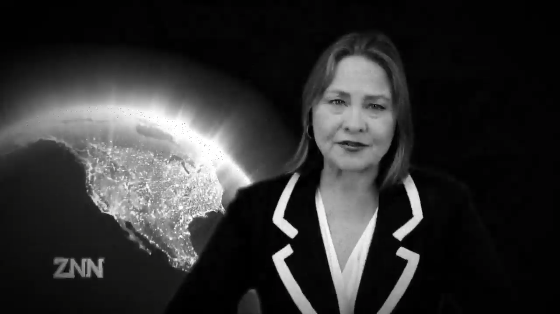 America, 2049: Human rights are in peril, democracy in the dust. You are an agent of the Council on American Heritage, sent to capture mysterious fugitive Ken Asaba—and into high-risk situations that challenge you to ask: What if? How close are we already to America 2049? How can we work together in real life to build a better future? 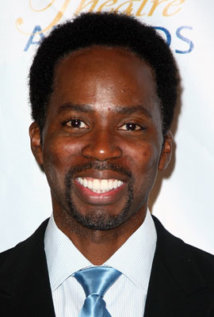 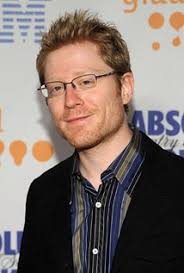 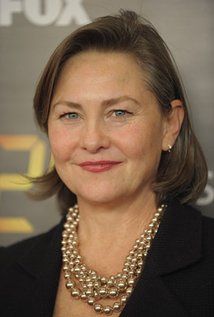 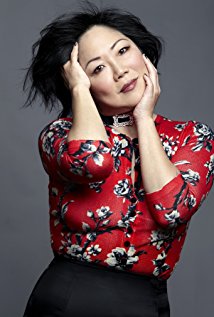 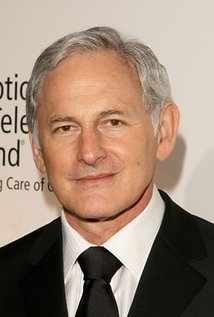 “The game drops you in the shoes of an agent of the Council on American Heritage in a United States 38 years in the future. It’s a country willing to forgo civil liberties for more security and fewer human rights.” —Kotaku

America 2049 players are activated as agents for the Council on American Heritage, headed by Jefferson Williams II (Victor Garber), and tasked with the capture of alleged terrorist Ken Asaba (Harold Perrineau).

As the story unfolds and players make high-stakes choices, they are immersed in a splintered America of the near future: hostile to women, racial diversity, reproductive freedom, homosexuality, and self-expression. America 2049 challenged players to ask: how close are we already to America 2049—and how can we connect, online and in real life, to build a better future?

Players worked through the 12 levels by completing high-stakes missions involving human rights themes. They solve puzzles, search for clues across the internet, exchange data with fellow players, immerse themselves in America’s complex history with human rights and civil liberties—for example, they examine a 1923 inspection card certifying that immigrants were vaccinated and disease-free, and a poster protesting a ban on HIV-positive travelers lifted in 2010. They engage more deeply with the issues with a built-in curriculum delivered as a (fictional) peppy morning talk show, “Good Day Every Day.” The challenges they face illuminate the choices we have made as a nation—and the choices we must make in order to preserve American democracy and human dignity into the future.

These are the intersecting themes explored as the levels roll out and the plot thickens. 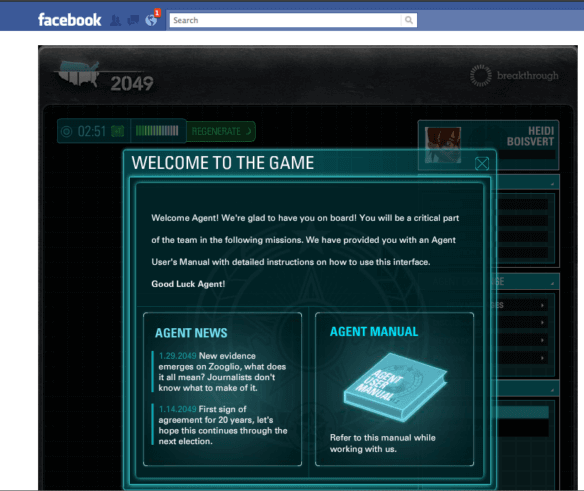 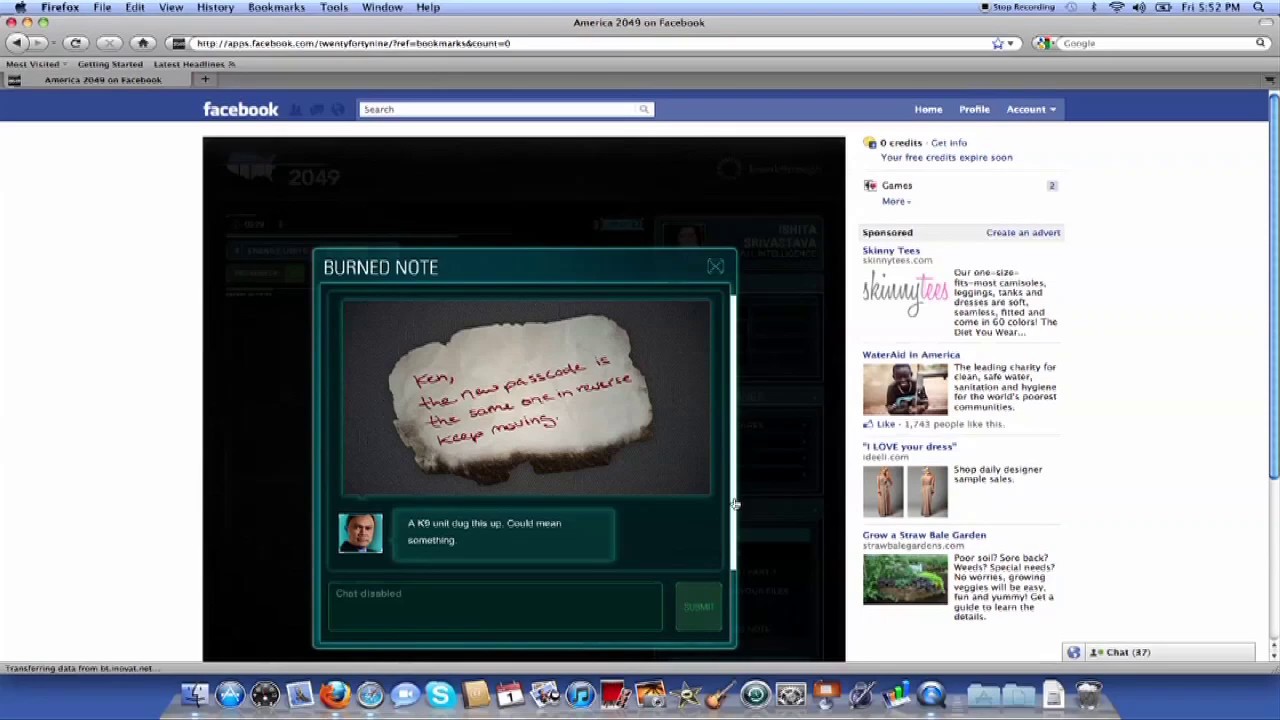 America 2049 both lived on and reached beyond the world’s most popular social network, integrating:

We launched America 2049 on April 3, 2011 as a high-profile 12-week interactive national gaming event. One level was unlocked each week and included an on-ground event, linked to issues raised in the game, at one of 12 U.S.-based members of the International Coalition Sites of Conscience (the Lower East Side Tenement Museum, the Birmingham Civil Rights Institute, and the Arab American National Museum in Michigan, and more). The game attracted more than 20,000 players from the U.S. and around the world. The America 2049-linked event at the Angel Island Immigration Station in San Francisco attracted more than 100 participants, and demand for seats exceeded capacity at the America 2049 forum on human trafficking at the Hull House in Chicago. 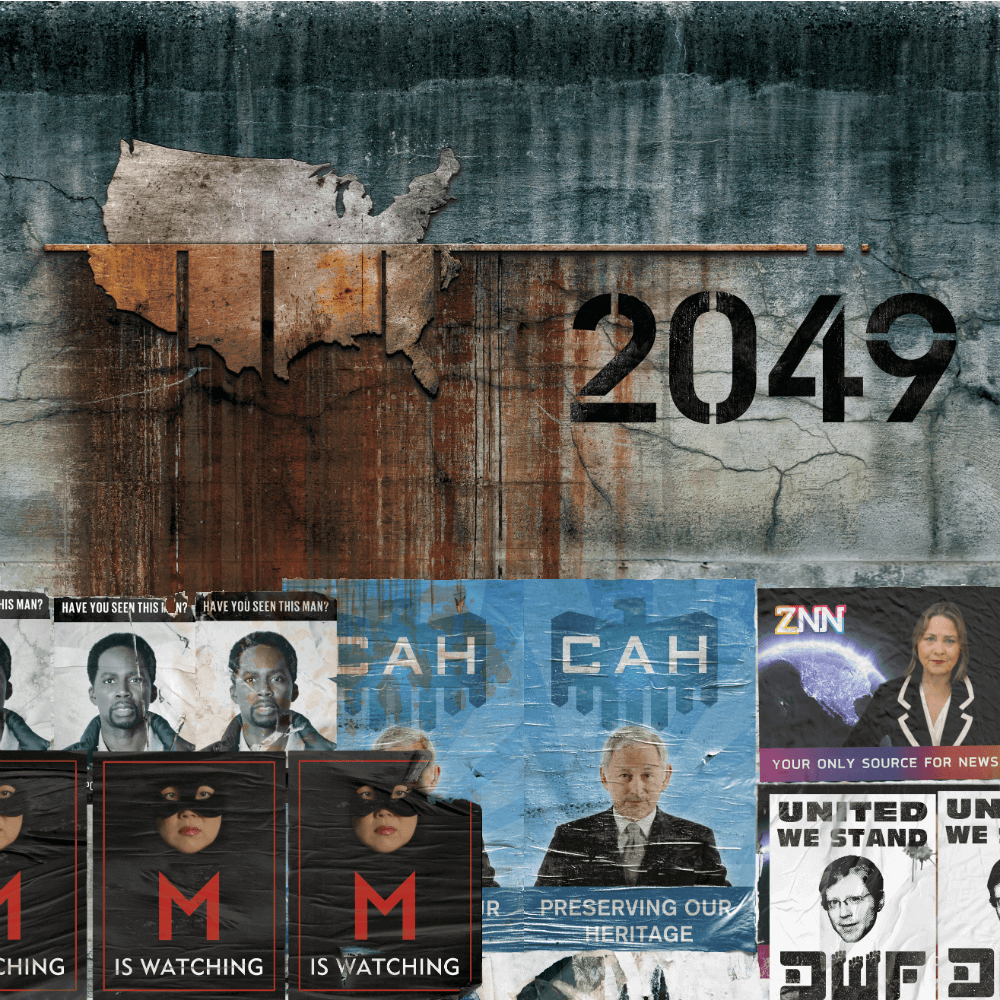 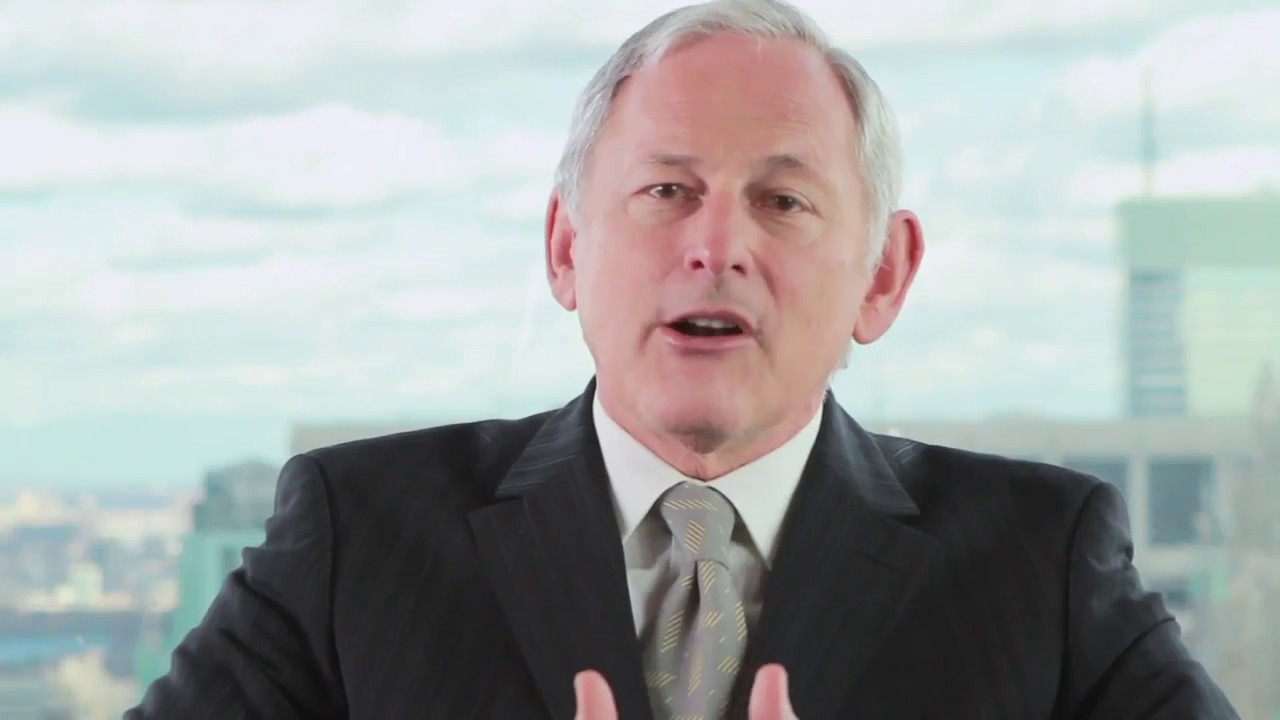 #SPOILER: Here are the disastrous dystopian realities we warned of.

So yes, turns out we were onto something. Unfortunately.

At the same time, Facebook’s programming interface evolved even faster, faster than we could keep up. So while it’s not possible for the game to function in the way it was launched, we are working right now to reboot America 2049 to meet the challenges of today—and tomorrow.