Roe Vs. Wade was a historic win for women's rights As reproductive rights are under threat, Michelle Rodriguez with Breakthrough shared the story of Roe vs. Wade and Norma McCorvey, AKA Jane Roe.

We Count! is a multimedia campaign to build the civic power of youth of color, especially those from LGBTQ+ and immigrant communities, and amplify their ideas and dreams for the future.

WATCH EPISODES OF WE COUNT!

Brilliant, powerful, and often overlooked: Black women suffragists fought for women’s right to vote knowing their *own* disenfranchisement wouldn’t end anytime soon. They persisted, lifting as they climbed, making historic legislation like the 19th Amendment and the Voting Rights Act of 1965 possible.

Voting is a right! Or is it? For the second episode in our We Count! series featuring @misssaramora, we explore the relationship between citizenship and voting. For most of America’s history, it was more important to be white, male, and own property to be eligible to vote, than to be a citizen. But that has changed, and racism and xenophobia have a lot to do with it. Learn more, and find out ways to take action!

TELL US HOW YOU COUNT! 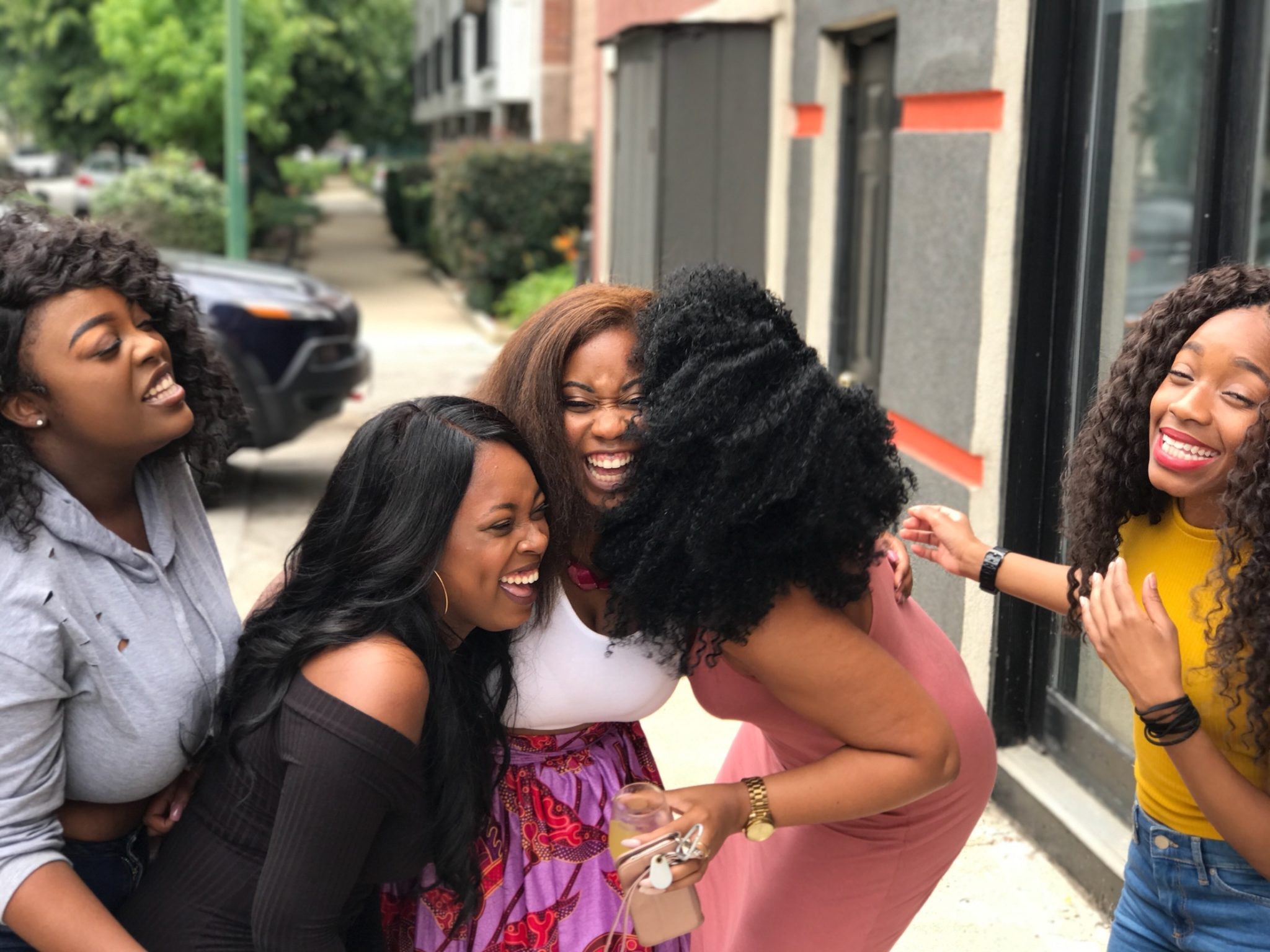 Submit a poem, paragraph, drawing or other visual art (max. 10 images), or short video (max. 1 minute) that explains how YOU are making your voice count this election cycle:

What does voting mean to you? And what doesn't it mean?

How are you feeling about the 2020 elections?
What does a liberated future look like to you?
Share how you feel, and don't hold back! Because you count—we count! 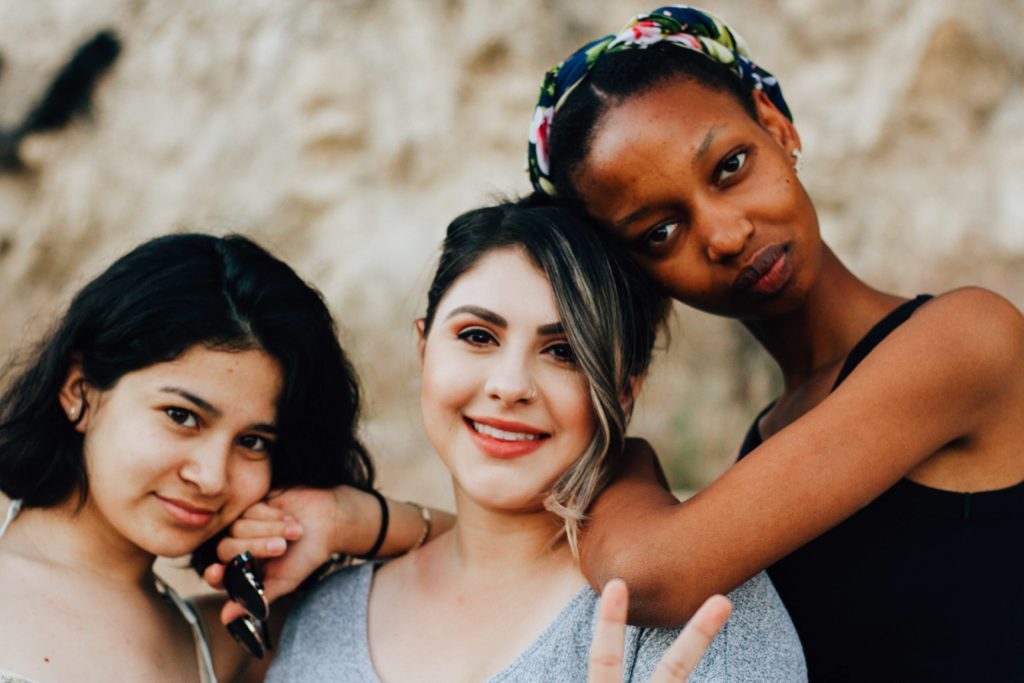 Are you between the ages of 16 - 24? Do you want to make your voice count? Take this short survey and tell us about your passions, dreams, questions and concerns. Whether you're registered to vote, uncertain about the process, excited -- or not -- your voice matters. It helps grassroots organizers and national advocacy organizations meet your needs.

Mobilizing the 2020 Youth Vote: An Interview with Kellen Edmondson, Field Director of HeadCount

In this interview, Doyin and Kellen discuss mobilizing youth, people of color, and the LGBTQ+ community to vote in the upcoming elections. 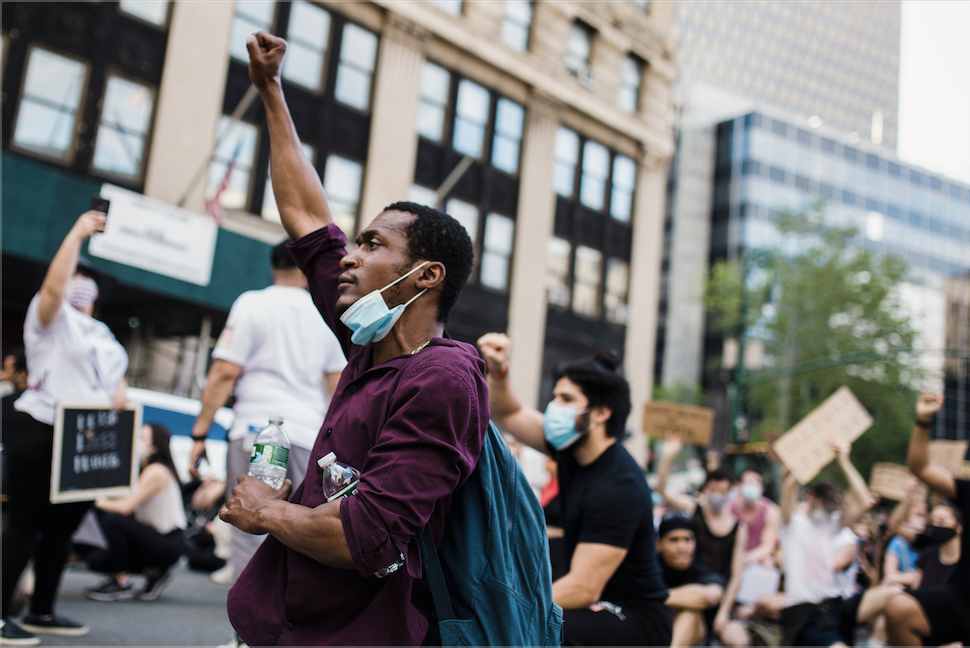 How To Effect Change Through The Political System

In wake of the killings of Jacob Blake, Breonna Taylor, Tony McDade, Ahmaud Aubrey, George Floyd and many other Black people killed by police, America is at its tipping point. It is totally normal to wonder how greatly our voices can shine in the midst of all this violence and a global pandemic. This country has been faced with generation after generation of racial, economic and social inequalities, so, how can we effectively improve the health of our society when faced with so many long-standing obstacles? 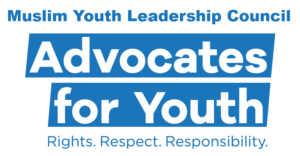 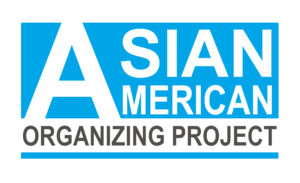 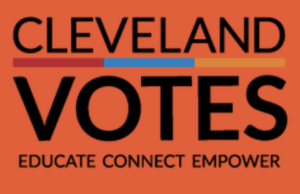 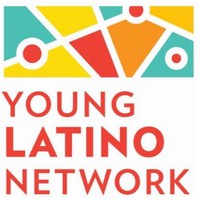 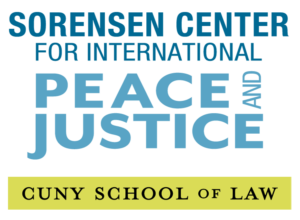 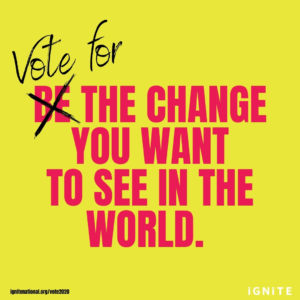 7 Million Strong: the newly eligible youth voters of color who will make a difference this Election Day - via The New York Times

MORE FROM OUR PARTNERS

We Count! builds on a 20-year legacy of harnessing the power of storytelling, media and pop culture to advance human rights. Since 1999, Breakthrough has accelerated narrative and cultural change at the intersection of gender equity, racial justice, and immigrant rights.

We Count! is made possible with generous support from the Roddenberry Foundation. Learn more about the Foundation and its trailblazing community partners here.

Youth of color represent a growing, passionate -- but still under-resourced -- voting bloc in the United States. 7 million youth of color are newly eligible voters, but voting means overcoming barriers. Not only are voting processes complex and inconsistent, often intentionally so, but many elected officials bear little resemblance to the changemakers youth of color look up to in their own communities, and there’s an empathy gap: not all are committed to addressing the issues youth of color care about most. There are also significant disenfranchisement efforts that harm young people, like voter ID laws and early voting or vote-by-mail restrictions, which demonstrate the fact that when young people don’t turn up to vote it is more about society’s failure to close the gaps in access than it is a failure on their part.

We Count! bridges those gaps, offering tailored resources, a safe space for listening and storytelling, and a springboard for action, toward putting power back in their hands. Through mass media, and in partnership with leading community organizers, we are amplifying the experiences, passions and imaginations of GenZ voters, to inspire and offer resources to their peers.

The work doesn't stop after Election Day. Join Breakthrough and our partners as we continue building a movement of democracy builders and radical cultural influencers. Sign up for our newsletter here.