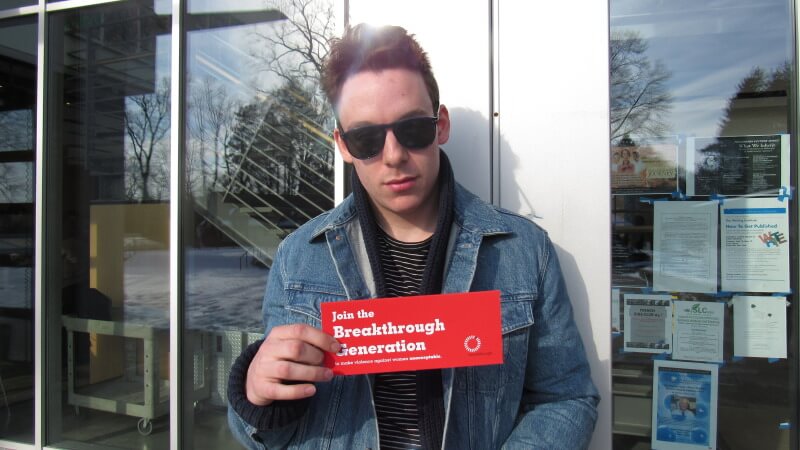 It’s not news that sexual violence is a problem on campuses across the country. (In a way, it’s great that it’s not news, because people are seriously paying attention.) But amidst all the national debates, policy changes, and admin crackdowns, the question remains: “What’s a guy to do?”

Our answer: Be That Guy. Who is That Guy? That Guy is someone who believes that ending sexual violence—against anyone—is everyone’s responsibility. That guy isn’t afraid to stand up to violence against women (or anyone!) when he (or she) sees it. That Guy leads by example.

So how can you Be That Guy on campus?