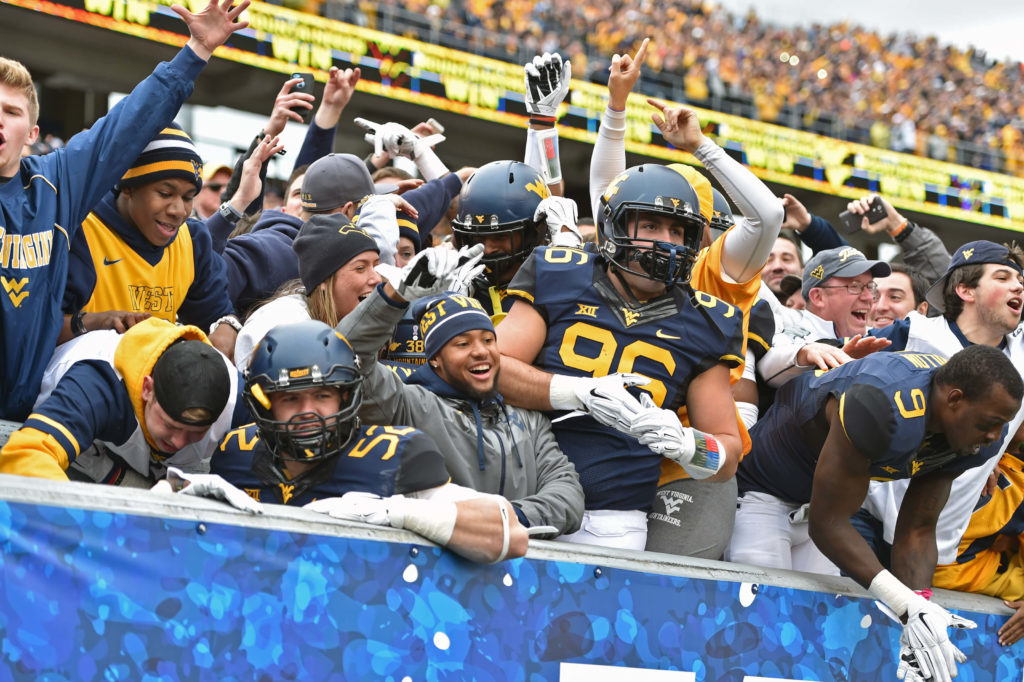 Many colleges and universities have very specific traditions that define the school’s culture. Traditions can be formal or informal, student-led or institutionalized, and they can include behaviors as well as events.

In an ideal world, campus traditions would be safe and inclusive of all members of the community. They would not contribute to a culture of intolerance on the grounds of gender, race, or any other part of a student’s identity. They definitely would not be used to justify harm to any one group of people on campus. Instead, campus traditions would rally the community together in the name of school spirit and celebration.

But in the world we live in, many campus traditions are problematic. And worse, some actually lead to environments where people feel threatened, discriminated against, and harmed in other, often gendered, ways.

Let’s take a closer look at some campus traditions:

Campus traditions can be a lot of fun, but that’s not enough reason to just leave them be. It’s essential to analyze and discuss the roles these traditions play in sustaining a culture in which gender-based violence, including sexual assault, is normalized. With greater understanding, we can all take action to shift campus culture and create a world in which students are able to fulfill their potential, fully participate, and take pride in their community.

Have a story about campus traditions and gender? Share it on THE G WORD!