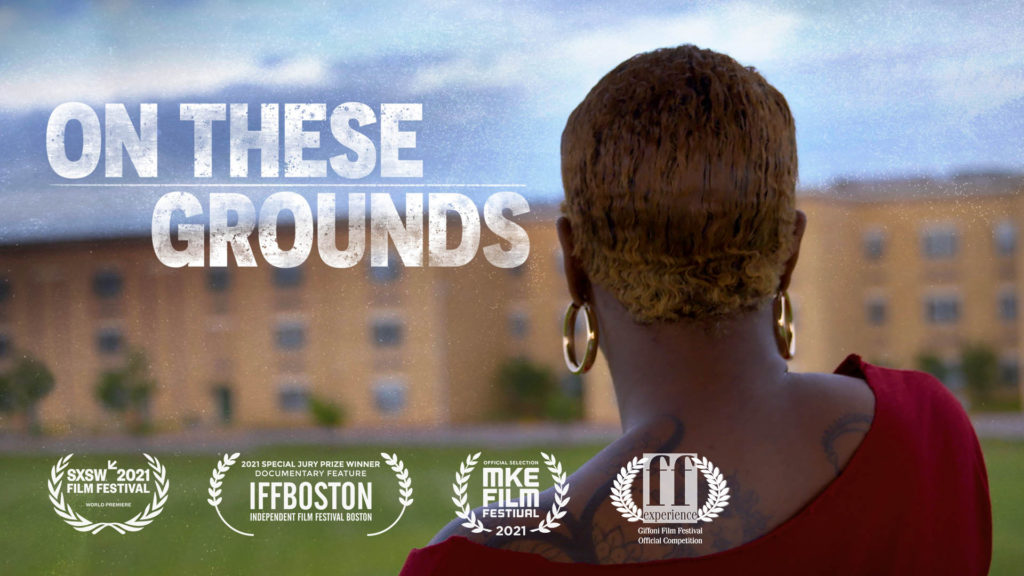 Since 2015, the safety and security of Black girls on school campuses remain in jeopardy.  In 2012 alone, Black girls were suspended six times more than white girls in public schools across the country, according to a report from the African American Policy Forum. Additionally, girls and non-binary youth who are suspended face a significantly greater likelihood of pushout, where youth are pushed out of the school system.