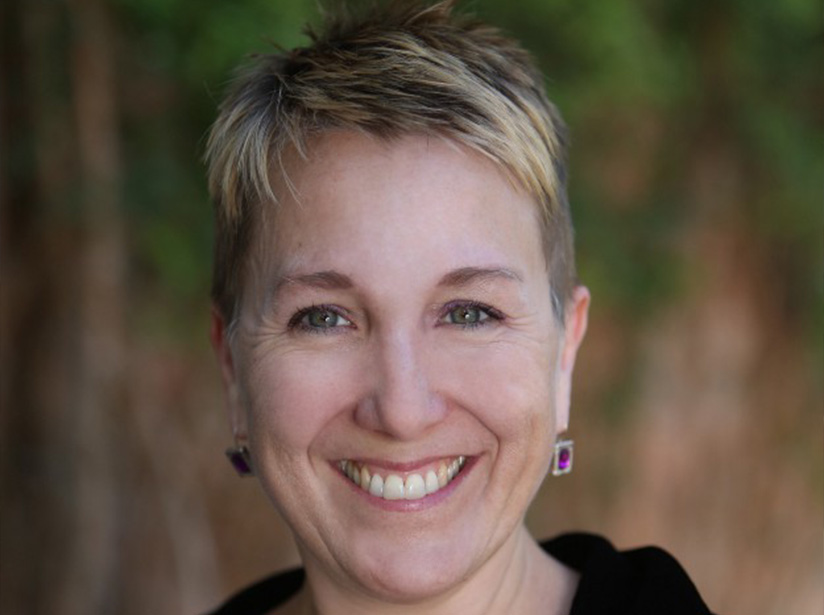 Last Thursday, while driving my fifteen-year-old daughter to school, she asked, “Mom, why do men hate women?” We had been discussing Alabama’s anti-abortion legislation, and she was keen to better understand why politicians would pass laws that criminalize girls and women. She was especially horrified that rape victims — some younger than she — could be forced to carry a rapist’s baby to term.

I struggled to find the right answer. As a scholar of gender, health, and reproduction, there were many ways I might have responded. But I could not say, “Men don’t hate women.” Because it’s not true. The twenty-five white Republican men who voted for the Alabama Human Life Protection Act, which would punish doctors who perform abortions with up to 99 years in prison, surely must hate women. The penalties for abortion are far more severe than those for rapists.

So, I told my daughter about patriarchy and how anti-abortion legislation enables men to control women’s bodies. And that these bills are tied to some people’s fears about decreasing birth rates among white people. I shared that women on the margins — poor women, women of color, young women, rural women, rape victims — would be most negatively impacted by the legislation. That white girls and women with financial resources, like us, would be able to access abortion even if it became illegal, as such women did before Roe v. Wade. (But not without extreme risk).

As a sociologist and mother, I believe it is important to name misogyny, not just for my own teenage daughters, who must navigate a dangerous landscape in which they are sexualized and punished in equal measure, but more widely. Philosopher Kate Manne defines misogyny not only as hatred of women, but also about “controlling, policing, punishing, and exiling the ‘bad’ women who challenge male dominance.” I believe we do not use the term often enough, instead dancing around the many ways that girls and women are chronically disadvantaged and damaged in systems that benefit men. We shy away from naming men’s contempt for women, and for female bodies, that feeds harmful policies and practices, from obstetric violence to sexual assault to forced pregnancy and motherhood.

“I believe it is important to name misogyny, not just for my own teenage daughters, who must navigate a dangerous landscape in which they are sexualized and punished in equal measure.”

Since the 1980s, when I came of age intellectually, the Right has been particularly effective at controlling the discourse of abortion, which paints women as selfish, promiscuous cows who like nothing better than to pop in for an abortion, then grab a latte on the way home. Such discourse blossomed under Ronald Reagan and has become even more entrenched. In the maternal-fetal dyad, for conservatives, especially the Christian Right, there is just one viable person: the fetus. Women are dehumanized, treated merely as vessels for delivering new life. Only fetuses and corporations get to be people in this brave new world.

Conservatives have successfully deployed the term “pro-life” to cloak the underlying misogyny of anti-abortion legislation. We hear a great deal about their care for the fetus, but evidence shows that once a child is born, conservatives lose interest. States passing anti-abortion legislation have among the highest infant mortality rates in the country. In 2017, Alabama’s infant mortality rate was 7.4 infant deaths per 1,000 live births, twice that of Massachusetts, which had the fewest deaths.

In 2018, Alabama ranked sixth worst in the nation for poverty, with 16.9 percent of the population living below the poverty line. This, despite the fact that the national rate fell for the fifth consecutive year. Fifteen of Alabama’s 67 counties have a poverty rate greater than 25 percent. And while a quarter of the state’s children overall live in poor families, 44 percent of Black children live in poverty. U.S. News and World Report ranks Alabama dead last in the quality of public education.

It may be beneficial to be an embryo in Alabama, unless you are an embryo in an IFV clinic, but it can be deadly for a child outside the womb. The Annie E. Casey Foundation lists Alabama as the fifth worst state to be a child. Black children are even more at risk; Black babies die at three times the rateof white babies in Alabama. And with 23 documented hate groups, Alabama’s Black children (and their kin) are at risk of everyday harassment, violence, profiling, and premature death.

In signing Alabama’s law, Governor Kay Ivey said, “every life is a sacred gift from God.” She lied. She did not mean actual children, only the unborn. Nor did she mean women. There is little evidence in Alabama, or any of the anti-abortion states, that the lives of women and children are seen as “sacred” or even minimally valued. If they were, states would not allow pregnant women and babies to die prematurely from preventable causes. They would be investing resources to ensure that every child survives and thrives.

“There is little evidence in Alabama, or any of the anti-abortion states, that the lives of women and children are seen as ‘sacred’ or even minimally valued. If they were, states would not allow pregnant women and babies to die prematurely from preventable causes.”

Conservatives may well believe that embryos and fetuses are persons. But to claim that anti-abortion legislation is about children is deceitful. “Pro-life” is a magic trick that wraps disdain and revulsion for women’s bodies and lives inside a shiny silver box with pink and blue ribbon. Forced-birth legislation fails to protect children at all, while punishing women who abort — or even miscarry. But punishment is precisely the point, isn’t it? Because such legislation has never been about the children.

Let’s call anti-abortion legislation what it is: anti-woman, anti-mother, anti-child, and anti-freedom.

Monica J. Casper, Ph.D., is a sociologist at the University of Arizona who studies women’s health and reproduction. She is author of several books, including The Making of the Unborn Patient: A Social Anatomy of Fetal Surgery and the forthcoming Babylost: An Infant Mortality Alphabet Book. For more information, visit her website.