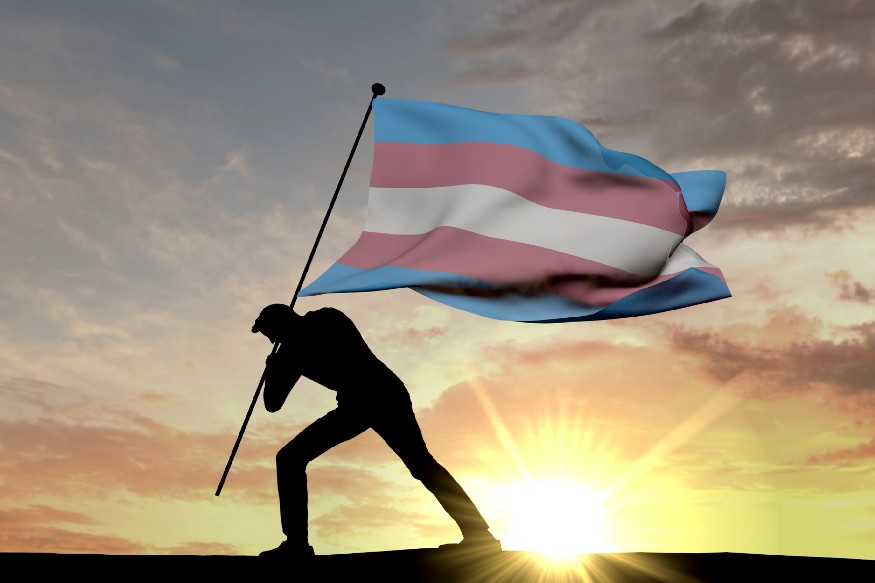 On Tuesday, January 22nd, the Supreme Court of the United States (SCOTUS) upheld the Trump Administration’s ban on transgender people in the military. This means that any active-duty transgender personnel cannot serve openly as themselves once the ban is imposed. Those who have public disclosed their gender identities since the Obama-era injunctions will still be able to serve openly, but once the injunctions are lifted, any active-duty personnel will be forced to hide their identities at the risk of being discharged.

The truth of the matter: This is just another way for this administration to erase the existence of trans and gender non-conforming people and rid us of our voices in public/publicized spaces.

Kerri Kupec, a spokesperson for the Department of Justice (and known anti-LGBTQ rights crusader) said in regards to the SCOTUS ruling,

We are pleased the Supreme Court granted stays in these cases, clearing the way for the policy to go into effect while litigation continues… The Department of Defense has the authority to create and implement personnel policies it has determined are necessary to best defend our nation.

This is blatant discrimination based on a person’s gender. (See below if you need a primer on gender versus sex).

What would Kupec say if SCOTUS were to pass a ban on cisgender women enlisting in the military? Would she welcome it so happily? Would she still sit idly by, complicit in revoking an entire American demographic’s human right to serve in defense of their country if she was part of the demographic?

And to Lt. Col. Gleason, treating us with respect is allowing us to enact our free will to serve our country. Neither a person’s gender identity nor sex effects their ability to serve in the United States military. In fact, women’s right to serve was made in effect just in 1948. Only in 2016 wereall combat roles open to women.

I invite this administration and its supporters to reevaluate their stance on this travesty of a decision that upholds the tradition of sexism and cissexism in the history of the United States.

A note on gender versus sex: Two important terms to define in this discussion is the definition of sex versus gender. Typically, people believe they can interchange the two, which is not true. Sex is the biological category of the person based upon their genetic makeup. The three main categories are male, female, and intersex. Gender is a conglomeration of expectations under one broad sociological term imposed on by society to those who identify with the term. For example — man, woman, genderqueer, transgender, non-binary are all genders. There are many genders due to the varying cultures and societies and their definition of gender and gender presentation.