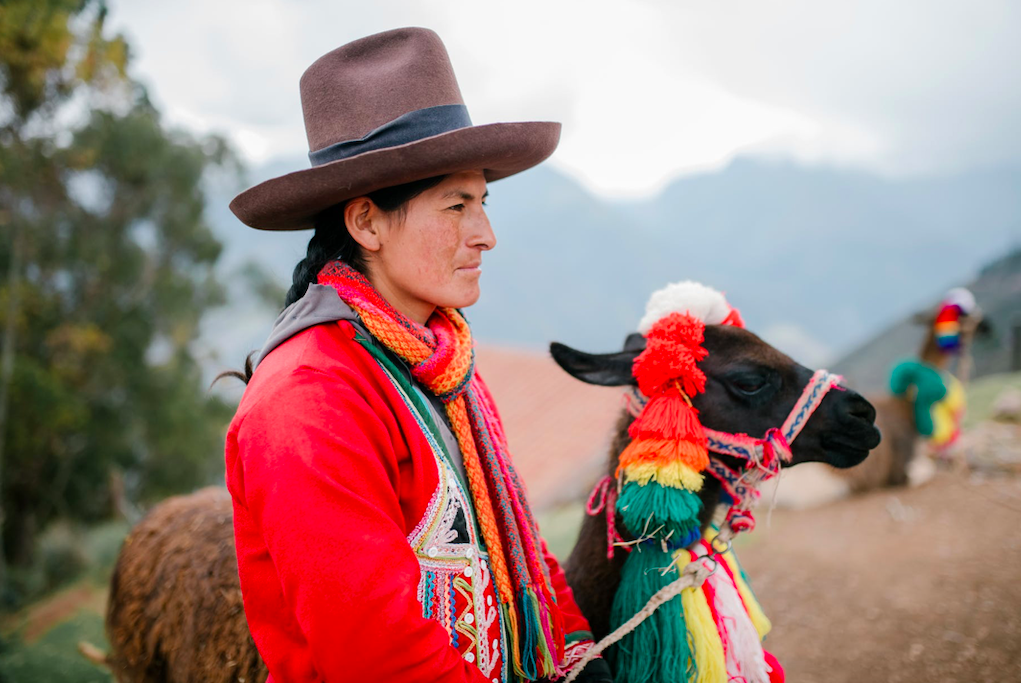 To promote her new tequila line, model and reality TV star Kendall Jenner released a series of photos that depict her amongst farmworkers in the agave fields of Mexico, Kendall herself sporting a look that clearly reflects elements of Indigenous dress and culture.

In the images, she is seen wearing two braids, stone statement earrings, and a drawstring wide brim hat. The problem? She’s a rich person dressing similarly to an agriculture worker; all the while, the real workers, many with roots to Indigenous communities, play into her desert, rural Mexico “aesthetic”. She’s not the first person in her industry to appropriate Indigenous traditions through fashion and creative media.

The creative industry has a longstanding history of appropriating Indigenous culture, from music videos to fashion. For instance, Victoria’s Secret has infamously and repeatedly used traditional Indigenous garments, such as a Native American headdress, in their fashion shows. Singer Kesha has also used Native American headdress in her performances while appropriating other cultural artifacts and dress, including from African American and Indian culture. Carolina Herrera and Nike are among the notable designers who have been accused of appropriating culture for gain.

In these situations, there never seems to be an Indigneous person to oversee the creation and distribution of these projects. Instead, non-Indigneous people, such as Kendall, continue to benefit off of the backs of a culture that has experienced inter-generational trauma through loss of land, autonomy, and/or loss of tradition due to colonization and forced assimilation. This is entirely different from the work of Indigenous designers who celebrate their identity and knowledge of the land through the works they create.

When we engage with and produce photography, fashion, and creative expressions that incorporate elements of a culture that does not belong to us, it creates a divide. The distance between understanding the lived experience of others only grows.

As mediamakers, we have a responsibility to distribute media that communicates our messages in dynamic, respectful ways. This requires us to look deep within ourselves and connect with our own experiences, culture, and identity in order to produce media that feels authentic to who we are, and that uplifts others and inspires individual and collective action, without invalidating anyone’s culture. Likewise, as media consumers, we have a responsibility to recognize overt appropriation and instead look to artists and icons who represent themselves and their own heritage — or who take inspiration from other cultures while working with people who know those cultures intimately and can nuance every representation we see.

Indigenous voices matter. BIPOC voices matter. Co-creation, not cultural appropriation, is the way forward. Only then will we be close to a world that is more equal and respectful of others.