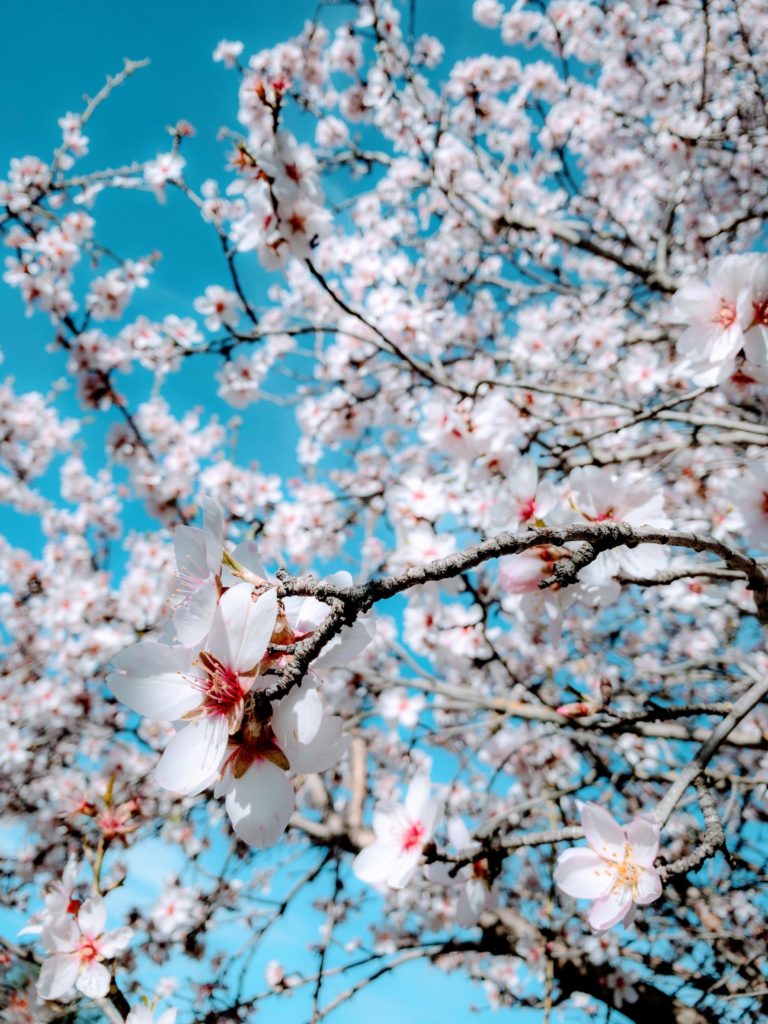 I had to lose my identity in order to find myself. As a Tree, I was only worried about
my own growth; I didn’t care about the trees around me, I just wanted to be big and
tall but in order to grow like that, you need strong roots. The joke was on me
because the more I focused on my own growth, the weaker my roots became. I
literally forgot where I came from and by the looks of it, so do humans.

I awoke to limbs of flesh and bone, with veins not of water, but of blood. I’d like to
say I know how the transformation happened but I’m not exactly a scientist here. All I
know is that I had to realign myself with the earth. So that’s what I’m doing, I’m
learning how to once again become rooted, respect the environment from which I’ve
grown, and go back to my desired form; no offense to humankind though.

Next month marks 7 months that I haven’t been held by the safe caresses of the soil.
I’ve always wondered why the number 7 was so significant: On the 7th-day earth
was created, lucky number 7, 7 days in a week, 7 chakras, 7 virtues, and of course,
7 vices. Who sat down and thought, hmm 7 is a dope number? If it were my choice
the most significant number would be 4, it’s not too much, not too little, and who
doesn’t like an even number? But something about 7 holds power and even though
it’s been the hardest time of my life, each month gave me a chance to reconnect with
this earthy plane. My eyes have even changed colors, they’re green, not with envy,
but with life.

So Far I’ve Learned that:

Unlike trees, we hide from the rain, which storms under the clouds and within our
hearts.
We don’t recognize brokenness as an opportunity for a new life like the sprout from a
seedling.
Unlike leaves, we don’t go where the wind takes us.
We’d rather plaster on fake smiles and oversaturate ourselves with superficial needs
than hold on tight to what naturally nourishes our soul.
And like stained wood flooring or beautified headboards on that home decoration
channel, we are disconnected from our roots.
Sometimes we forget how much humans can learn from trees.
How Lonely it must be for the Humans.

One thing humans and trees have in common is overthinking, which isn’t always as
bad as it seems. Deep thought is a spiritual process actually, they call it meditation
here. When you realize how tethered we are to the earth it’s hard not to love it
furiously. Would you let someone walk into your home and throw garbage on the
floor or spray deadly chemicals that would kill anyone who lives there — No you
wouldn’t and if you said yes, I don’t want to go to your house.

So what’s my point? Well, I don’t really think there’s a point to be made, rather a
calling to be felt. I’m a girl now, but I confidently suspect by the end of the 7th month,
I’ll be a tree again. I’m not perfect and self-reflection is difficult but I realized how
much humans and trees are in dire need of one another. We grow together and
you’d be surprised by the many lessons to be made just after one conversation.

Read more about Caela Collins and her work with By & For here.

This piece is part of Breakthrough’s program By & For; An initiative to amplify the lived experiences of creative girls and gender non-conforming youth of color in authentic, nuanced, and respectful ways, and provide them with platforms to share their own creative work, on their own terms. Breakthrough is dedicated to compensating all contributors for their artistry. Support By & For here.